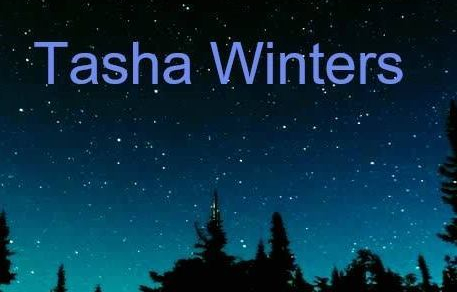 Those words echoed throughout the membership of the secret ancient and powerful Ambrose Society. A society that, until today, Psychiatrist/Behavioral Analyst Ethan Glasman, Medical Physician Wilder Corsini, and Security Systems/Technology Creator and Analyst Finn Berg, had thought was right in their decisions.

They believed in the mantra, still did, but the future depended on their deeper understanding of its meaning and consequences, because now… there was Amara.

Today, was the day their whole world changed..

(Book 2 in the Captured Series) 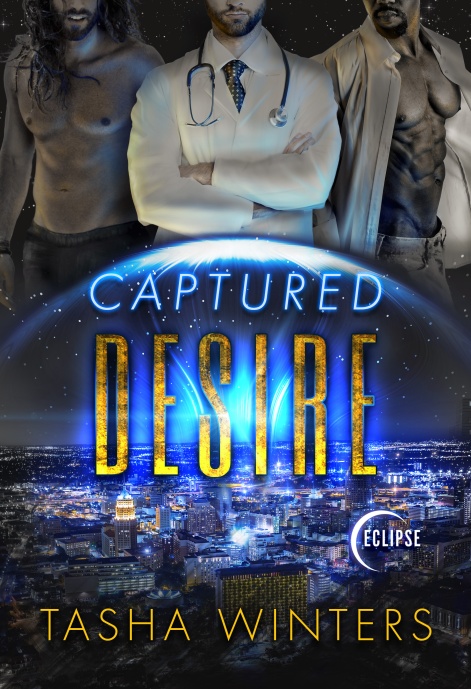 Empath Amara Finau narrowly escapes a death sentence when she refused to consent to becoming a reproductive machine for rich men. Traversing through the cavernous darkness in a desperate attempt at escape, Amara was determined to change the status of women in her male dominated world. Soon finds herself in a time that is similar and yet vastly different than her own, surrounded my more controlling men. In her confusion, she is captured again only this time, her protectors are three handsome men who have walked out of her dreams, literally. They offer to help with her quest but have some stipulations of their own.

As the world recovers from the ravages of war, Ethan, Wilder and Finn, members of the secret Ambrose Society, work hard to protect abused women. They discover Amara in their woman and children’s shelter, but she is different, special. Amara ignores her own needs to help the residents, and she possesses uncanny instincts about the vulnerabilities of others. The perfect woman for them. These men are used to getting what they want, and they want Amara.

When it is obvious Amara’s life is in danger, the dominant men’s protective instincts kick in high gear. What they discover as they try to change the ills of the future by reengineering the past could create a consequence no one is willing to pay. Morally and ethically, they have no choice, but their greatest fear is that by altering the present to save the women in the future, they will lose the only woman that captures their desires as much as they capture hers.

“Time to get up, sleepy head. You’ve work to do, and I don’t have the luxury of waiting until you get around to climbing out of bed.”

“Whose fault is that?”

“Um,” she lifted up, leaning back on her propped elbows. “Yours, and Ethan’s and Finn’s.”

“You triggered me with your conversation, then you allowed someone with the same name to come inside, making me feel unsafe. Then I had to distract myself, but ultimately, I had a nightmare anyway. Then I ended up in Finn’s bed and then we had sex. Twice. I wanted it because Ethan took me two days before and I was curious. Two down one to go. So, it is all of your faults.”

“Huh, I almost follow that lame logic, but it sounds like Finn didn’t spank you, or Ethan either, if you are feeling that frisky.”

“Get in the shower. Told me what?”

“Told you that he spanked me.”

“You bit him? And you aren’t lying on your tummy? He must be losing his touch.”

Finn spoke from his bedroom door. “No, he isn’t losing his touch, she did it on accident. At least that is what I’m calling it.” His tone challenged her to deny his belief.

“It was, Finn, it was an accident. How many times do I have to apologize? I thought I was just going to nibble and then I heard something and well… is it bad?”

He grumbled as he walked towards her. “I’ll live. Now get out of bed and get into the shower. You and Wilder have a lot of work to do if we’re going to ensure the Friday meeting goes as we want.”

Amara climbed out of the bed and tried to scamper past him, but Finn was just close enough to get in a parting swat. She laughed as she streaked to the shower.

Looking for the standalone book 1 in the series?

Today, she will meet her destiny.

While attempting to escape a skinwalker bent on possessing her against her will, Maya runs into a forbidden cave. Instead of succumbing to her doom, she confronts her attacker and finds herself in a world so alien and dangerous, she prepares for a fate worse than death.

Crazed with fear, Maya fights unsuccessfully for her freedom until three powerful men rescue her from the cruel captors. Relieved, she soon discovers these men have their own expectations and methods to achieve the obedience they demand. She is now a captive of another kind, and at their insistence, she must complete her training as they claim her mind, body, heart, and soul.

Internationally renowned scientists Sterling, Paxton, and Zander can’t believe the terrified, uncontrollable woman is the one from Sterling’s dreams. Finding themselves irresistibly drawn to her, and against all recommendations, they quickly take possession of Maya. But danger lurks in many forms…

Tasha Winters lives in the Piney Woods of Texas with her husband and daughter. She’s a homeschooling mom, a social worker, therapist, the wife of a retired veteran, and a voracious reader. In her youth, she was a great activist for just about any cause that made sense to her. There is no limit to the material from which to create.

Today, while still wearing all those hats and more, she writes spicy love stories that bring capable, sassy, gifted women together with intelligent men sporting a few rough edges that excite the women they claim as their own. Romantic Science Fiction is new for Tasha. The experience is a completely glorious surprise. She hopes you enjoy reading her books as much as she enjoys writing them.